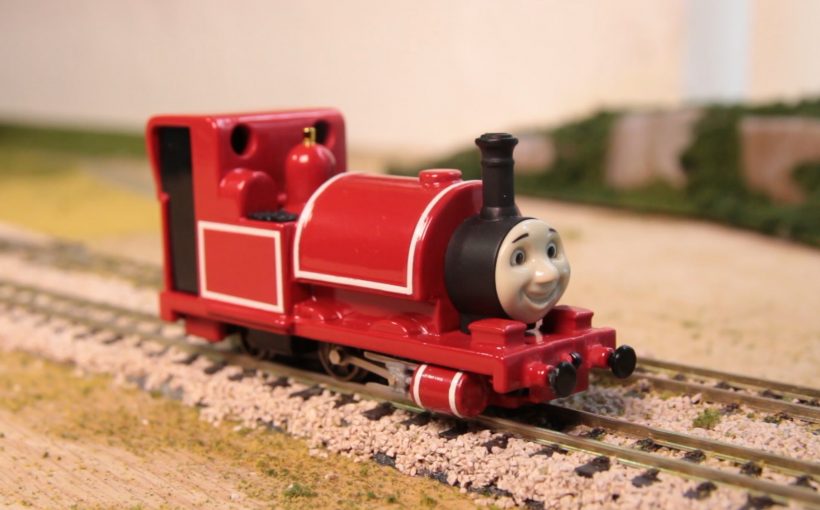 As with Sir Handel, the build is on YouTube, and I’ve added a gallery of photos from during his build:

Note: Not mentioned in the video is that Skarloey was painted and decaled twice. Some of the photos below show the first paint job, which I stripped in favor of the brighter red.