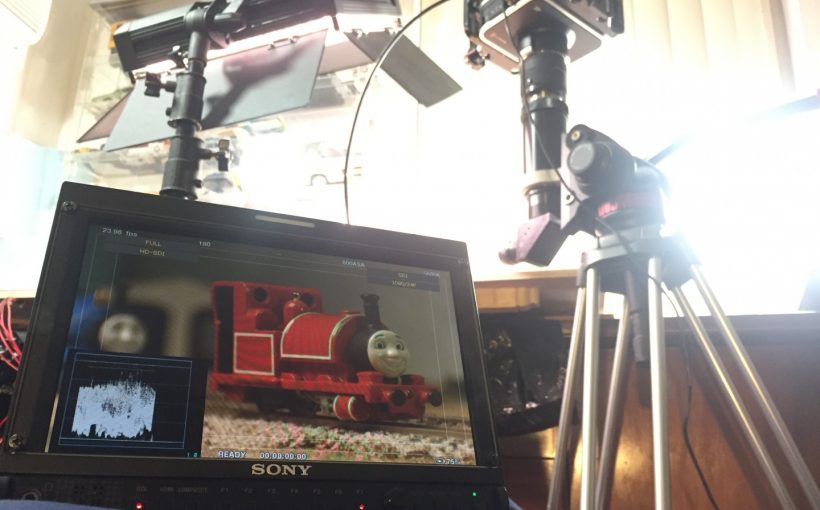 Tonight, I breath a sigh of relief at results that aren’t even that good – but I’m just relieved that the whole disaster of getting the periscope lens mounted to the Canon EF mount is behind me.

Truth be told, the “RAF Camera” EOS-to-Arri “B”/Bayonet mount adapter from eBay is still loose (the allen set screws supplied are too short; they fall into the mount when tightened), but I’m using a repurposed Canon knockoff lens collar to hold the periscope at the lens instead of the camera body.

Though not really all that well. 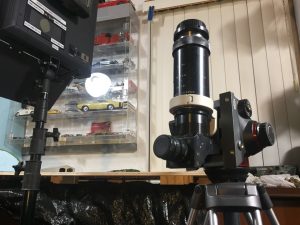 One liners aside, I can’t really blame the snorkel – which in itself is a nice unit, optically – for the horrible bokeh of the first test, and the ridiculously bad depth of field. Perhaps I should be asking myself why I put an utterly cheap CCTV C-mount lens on this thing instead of a really nice Super 16mm Bolex or Angenieux lens on it. Oh well, $39.99 sounded better than $399.99 at the time. It still came to bite me in the wallet, as the crappy lens required me to stack on a Sigma 2X teleconverter between the snorkel and the camera to avoid some really terrible vignetting in the corners.

Well, live and learn. Tomorrow, I head to our local hardware store – Shell Lumber – to return to their never-ending Great Wall of Random Tiny Fittings to get suitable alternative set screws for the adapter. And then I’ll start looking at a proper lens for this beast. 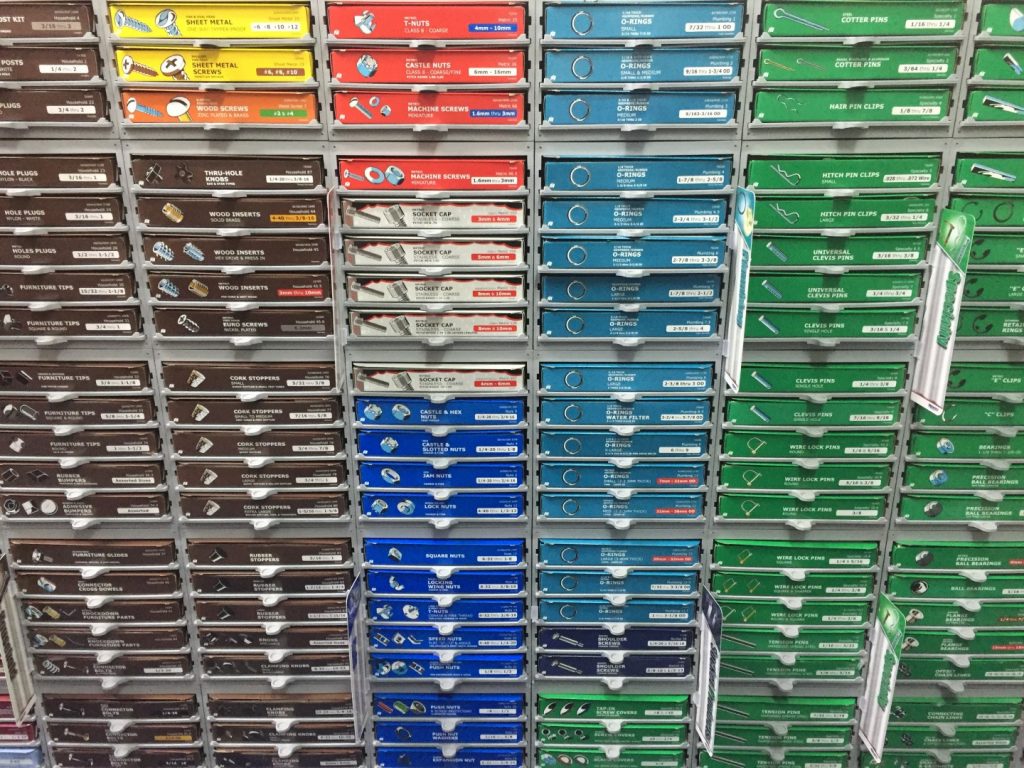 The hobbyist’s place for warm fuzzies…

I’m interested in renting your periscope lens for a video shoot. Would you be open to that idea? If so, please email me back at joshpaulhalverson@gmail.com

Sorry, lens is not available for rent.